10.1 This unit has aimed to provide an introduction to narrative theory and has hopefully already given you some ideas about how this can be used to explore aspects of translating and interpreting. However, you may still be unsure about how this theory can be of use in relation to your own research.

As you were reading through this unit you may have considered the fact that many of the issues covered here could also have been explored using other theories from within translating and interpreting studies: norm theory, for example, or post-colonial theories of translation. This is not surprising; as with all categories, there are always areas of overlap between theories and none should be seen as an absolute, definitive way of exploring any topic.

However, narrative theory certainly has some interesting advantages as a theoretical tool. This final chapter aims to identify some advantages of thinking of translation as renarration and to explore some potential areas of research.

10.2 We have already touched on some of the advantages of using a sociological approach to narrative as a theoretical tool for approaching translation and interpreting studies. Here is a fuller exploration of some of the main benefits: 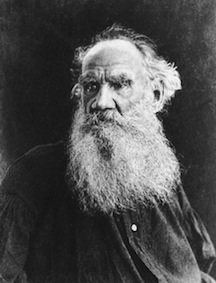